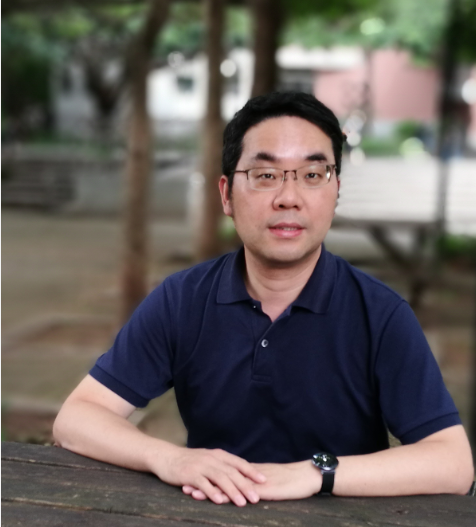 Yong Wang received his Bachelor’s and Master’s degrees in Polymer Science and Engineering from Tiangong University in 1999 and 2002, respectively, and Ph. D. in Chemistry from Institute of Chemistry, Chinese Academy of Sciences in 2005. He worked as Research Scientist at P&G (2005-2006) and Humboldt Fellow at the Max Planck Institute of Microstructure Physics (2006-2009). In the spring of 2009, he accepted a Full Professor position in the College of Chemical Engineering at Nanjing Tech University. He was granted the highly competitive National Basic Research Program of China (2015) and National Science Fund for Distinguished Young Scholars (2018), and received several awards including the Chinese Chemical Society Prize for Young Scientists (2012) and National Prize for Progress in Science and Technology (2019). Starting from 2021, Prof. Wang serves as Associate Editor for Macromolecules. 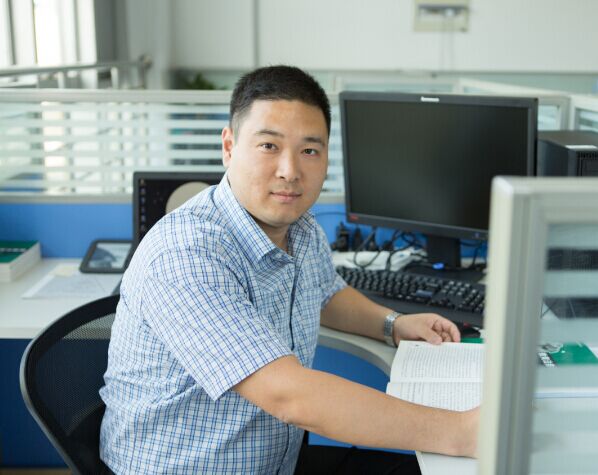 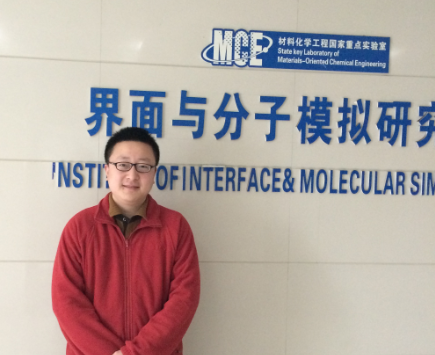 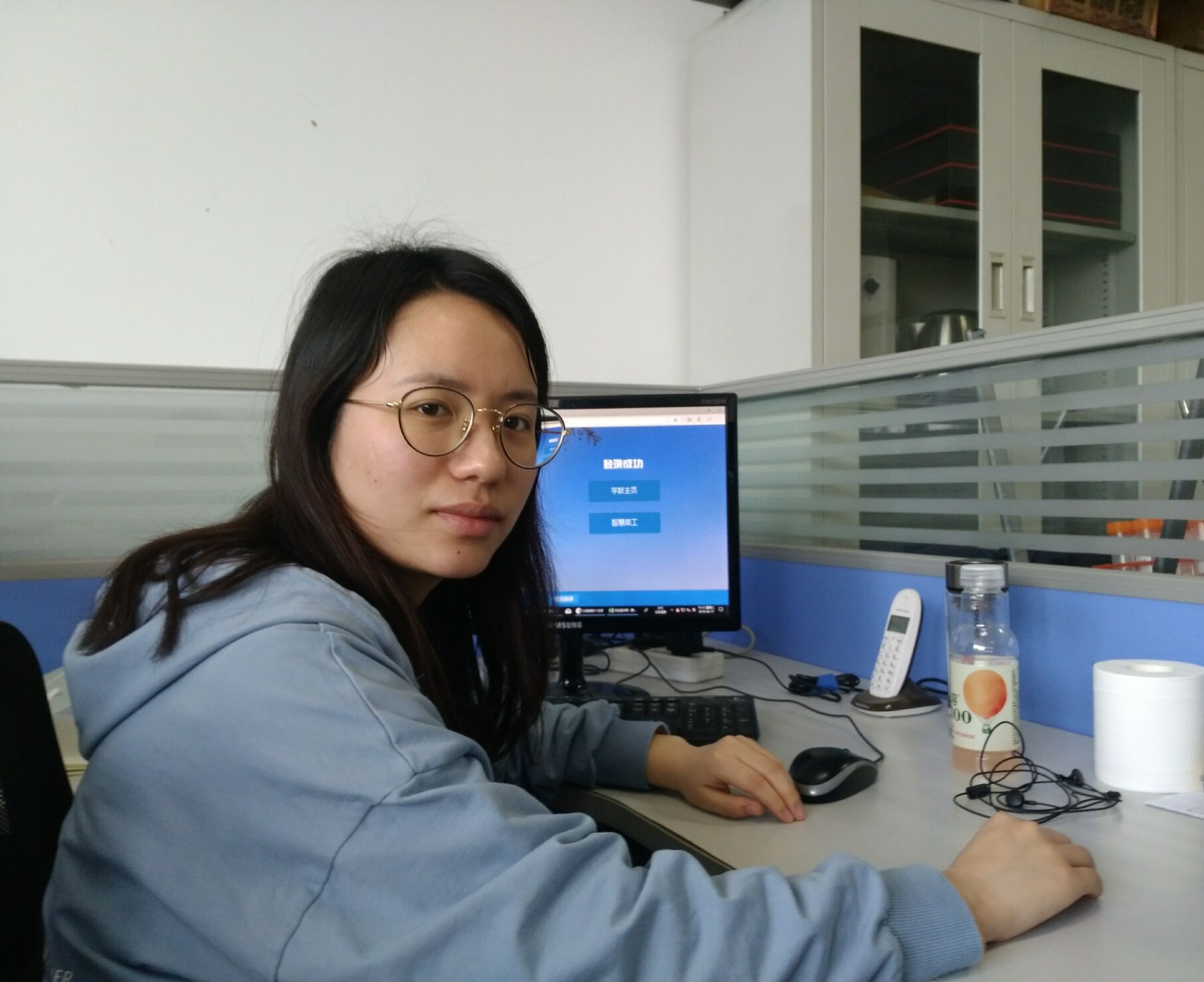 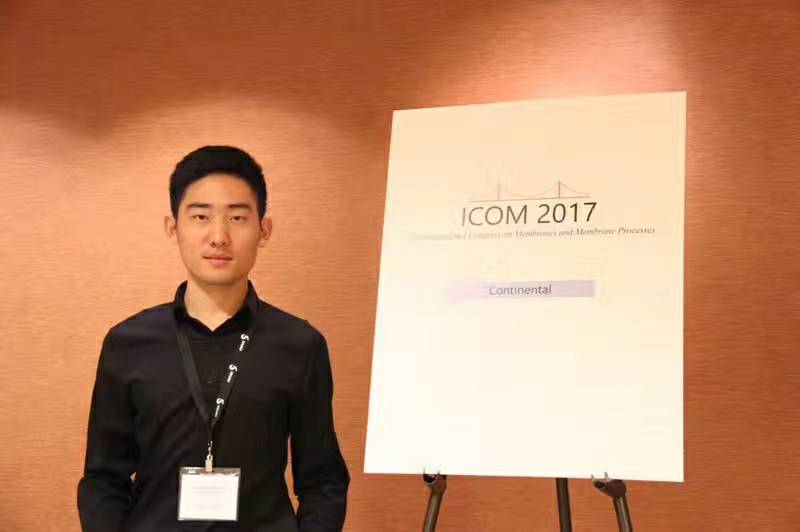 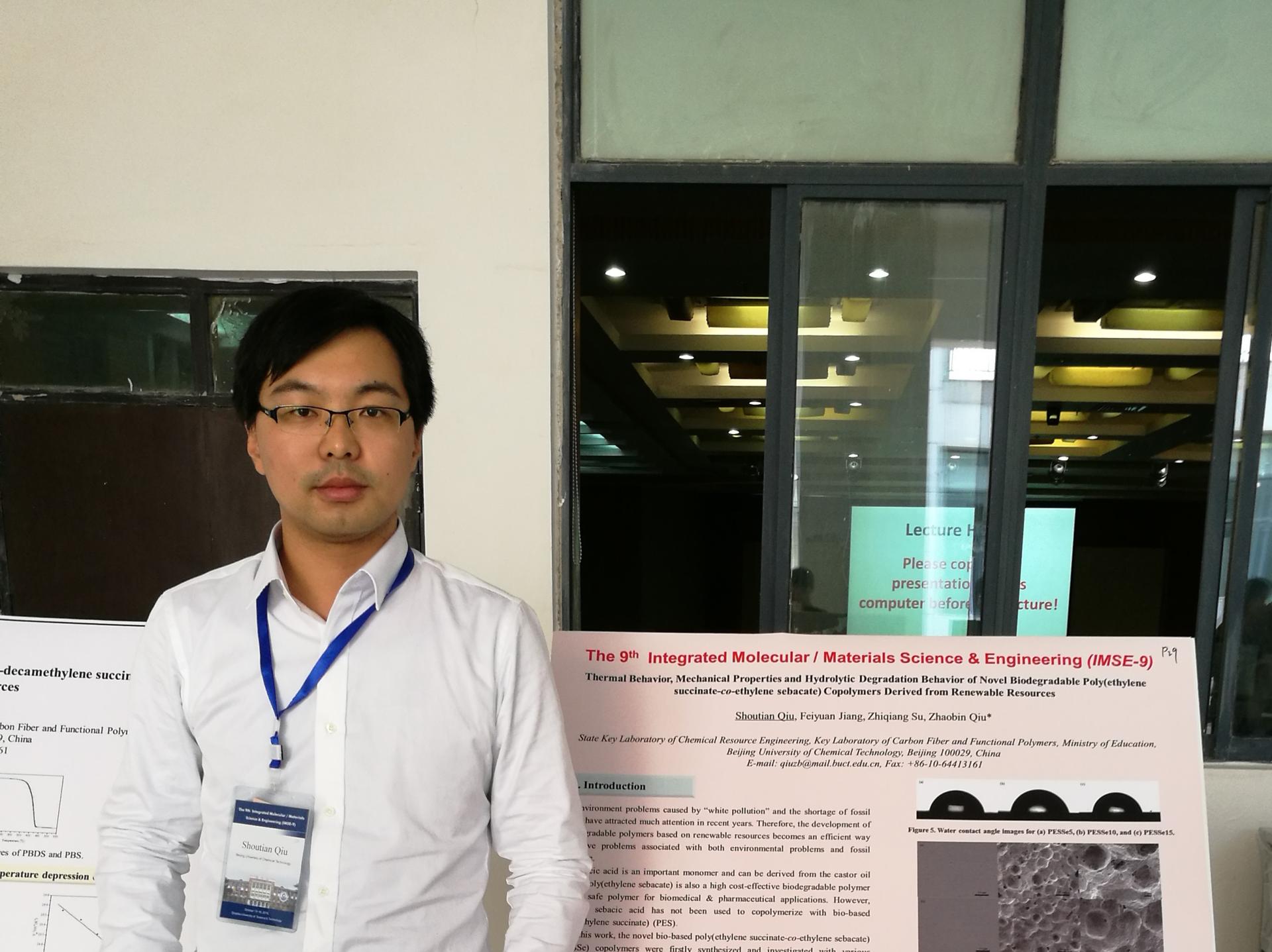 Shoutian Qiu received his PhD degree in Materials Science and Engineering from Beijing University of Chemical Technology in 2017 and he has been working as Postdoctoral Researcher since August 2020 at Nanjing Tech University. 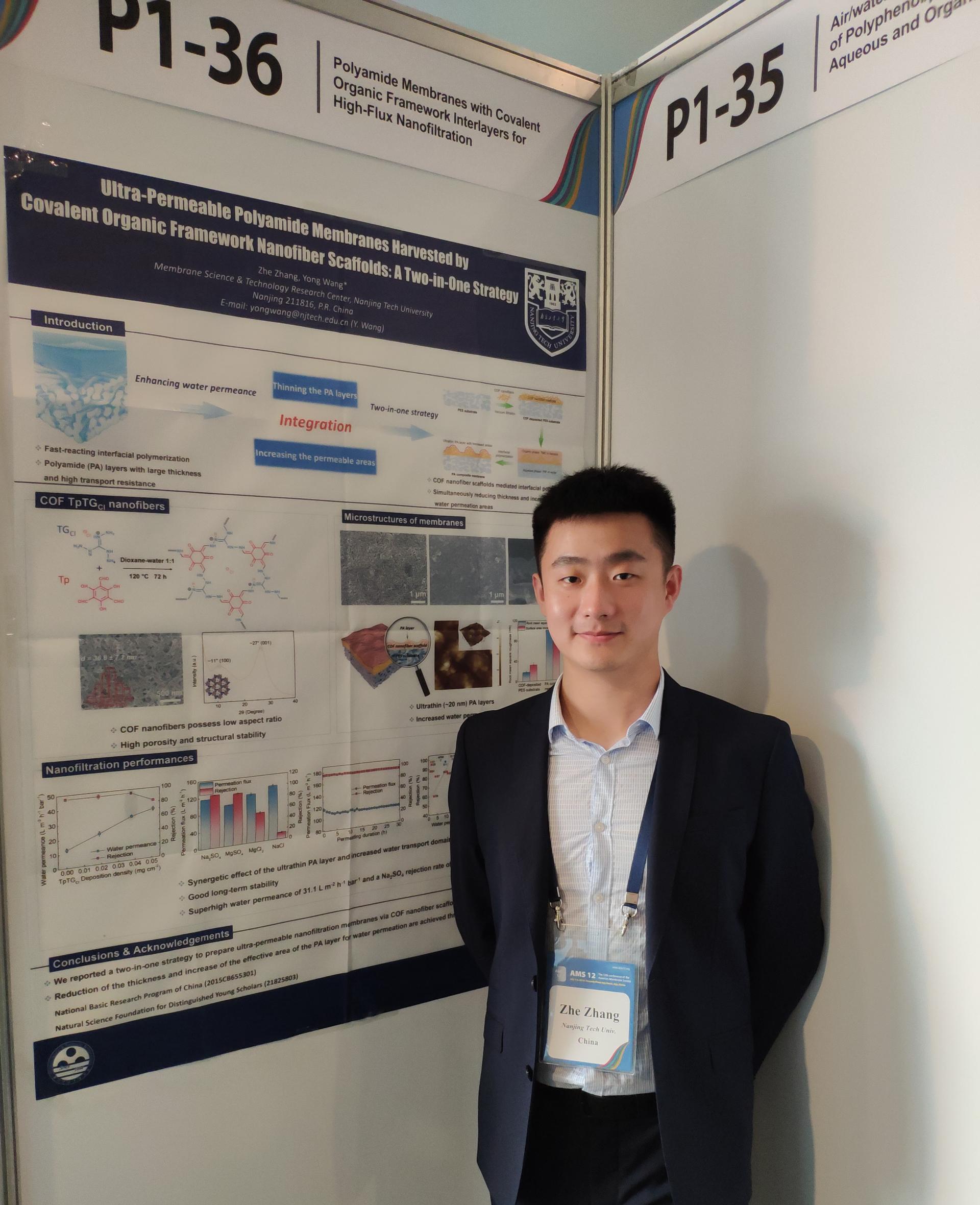 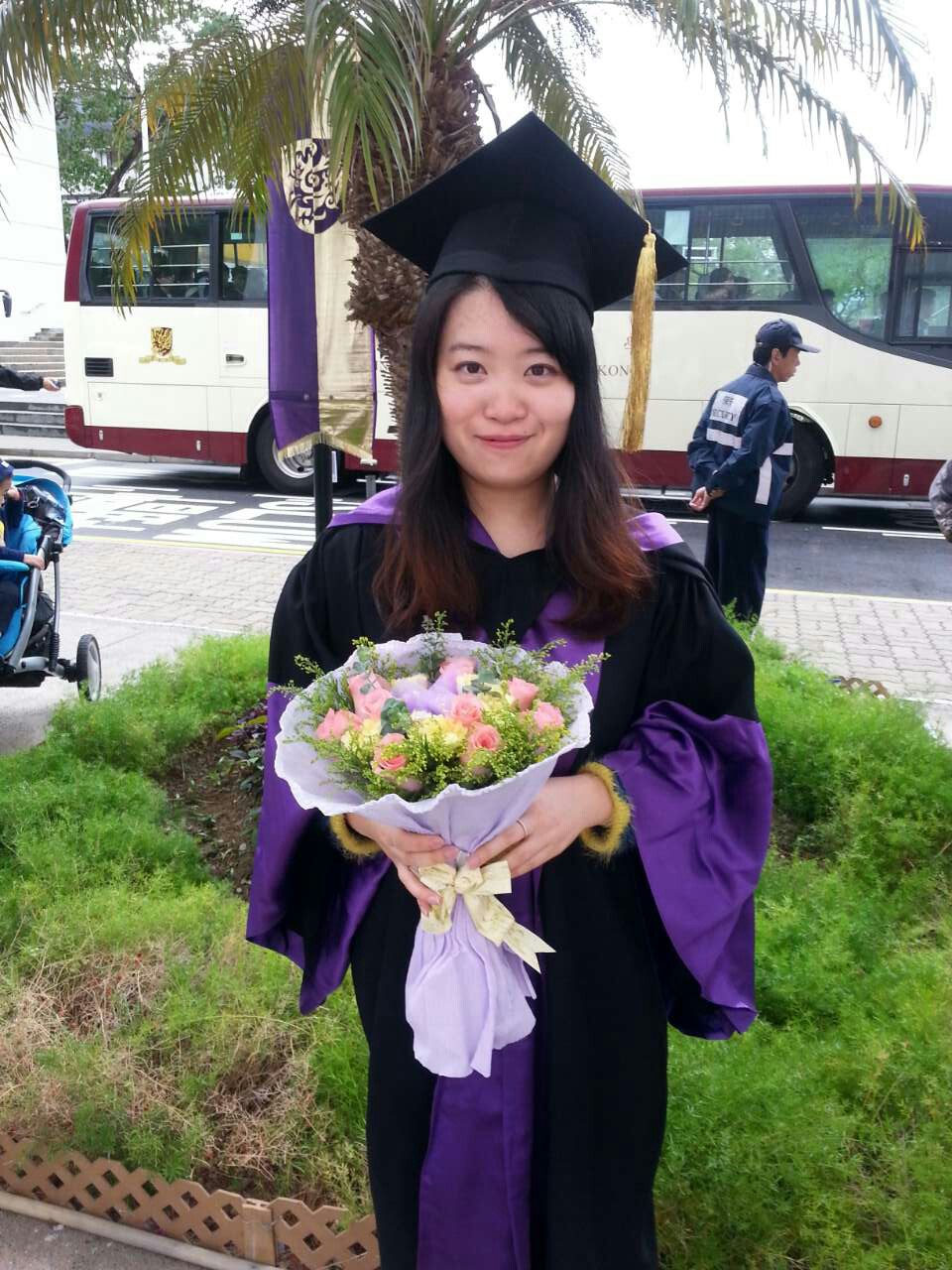 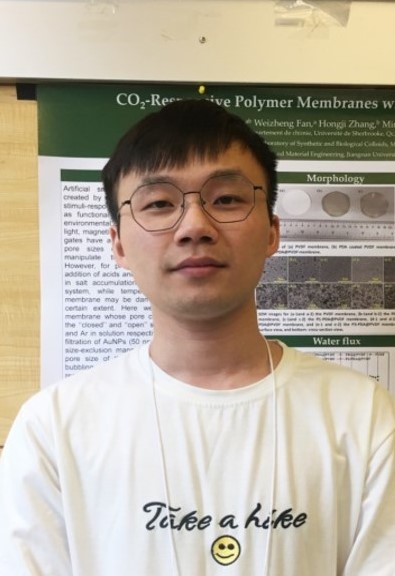 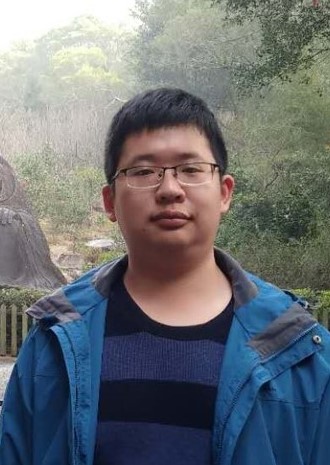 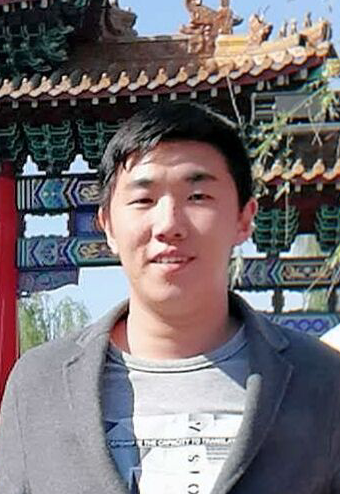 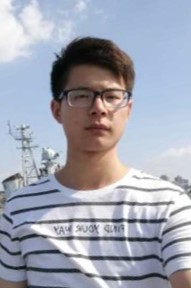 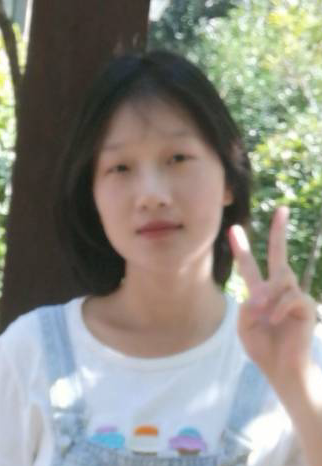 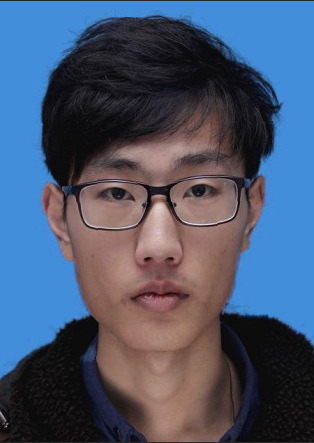 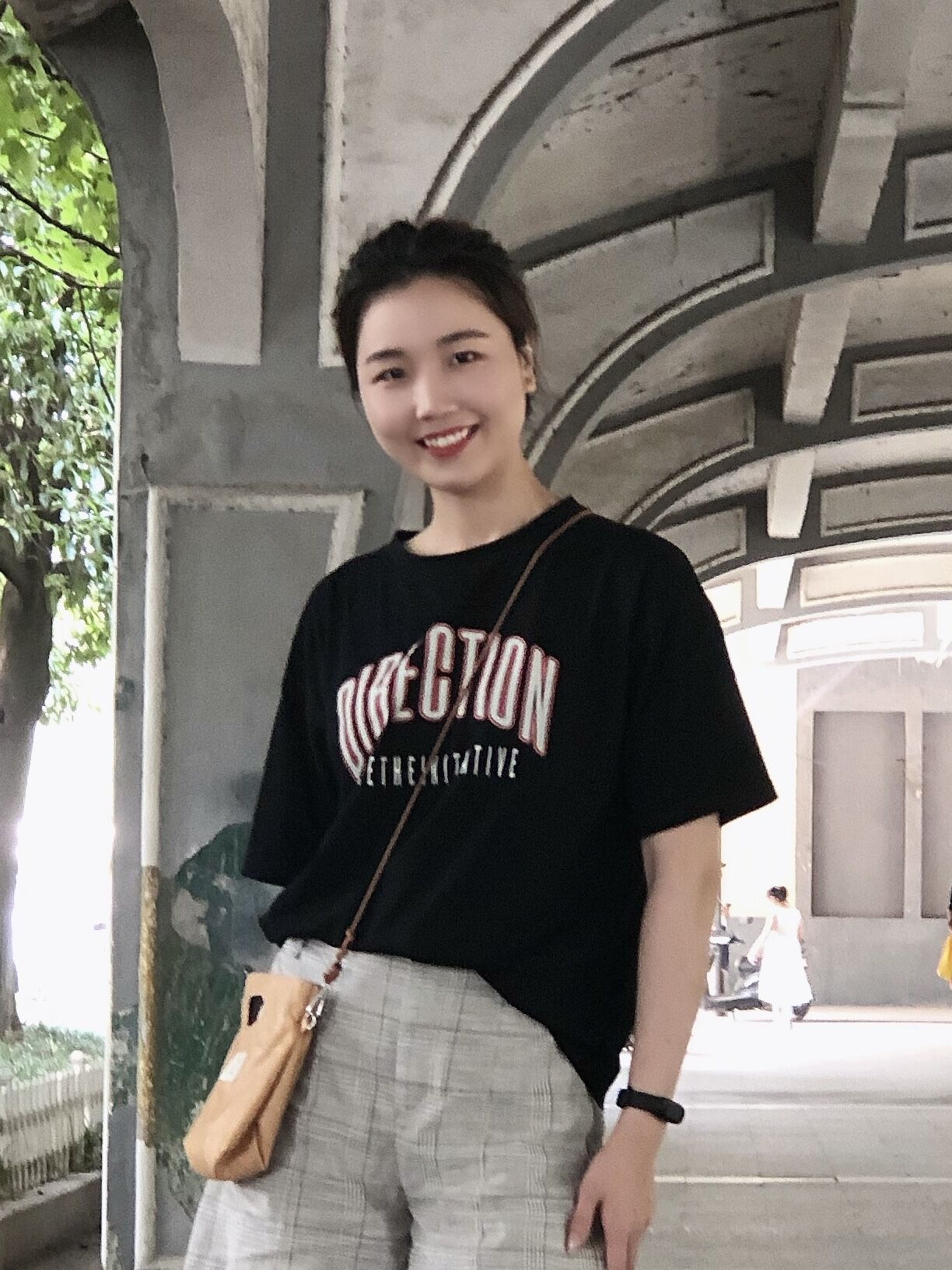 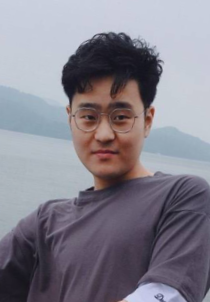 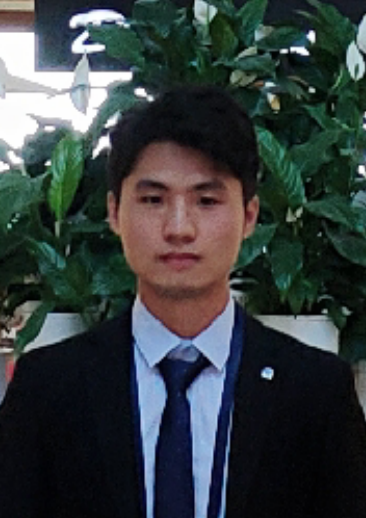 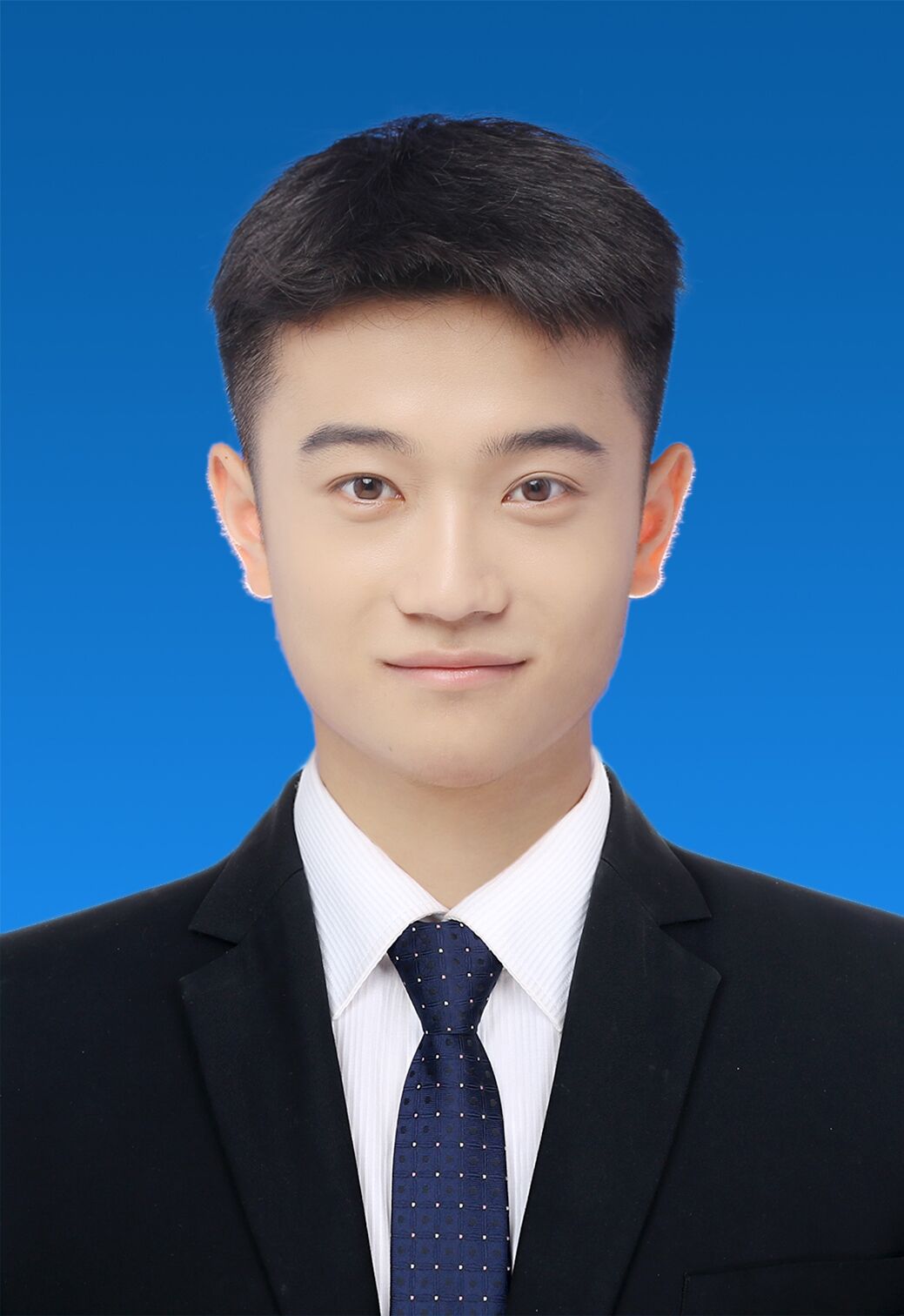 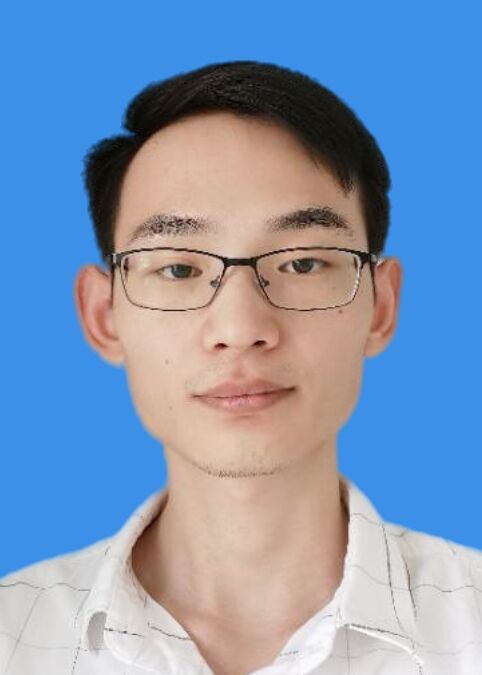 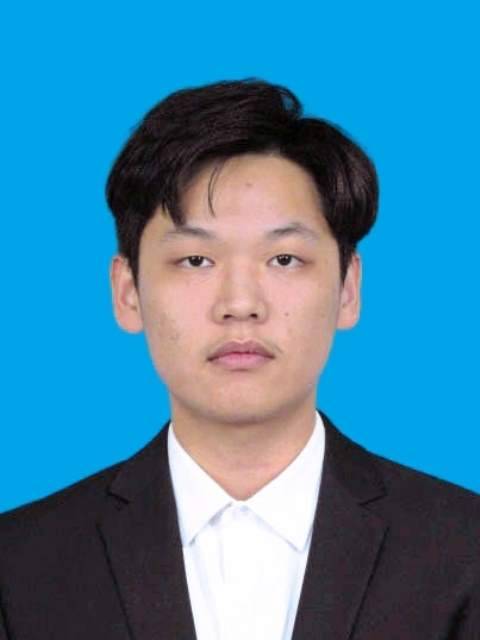 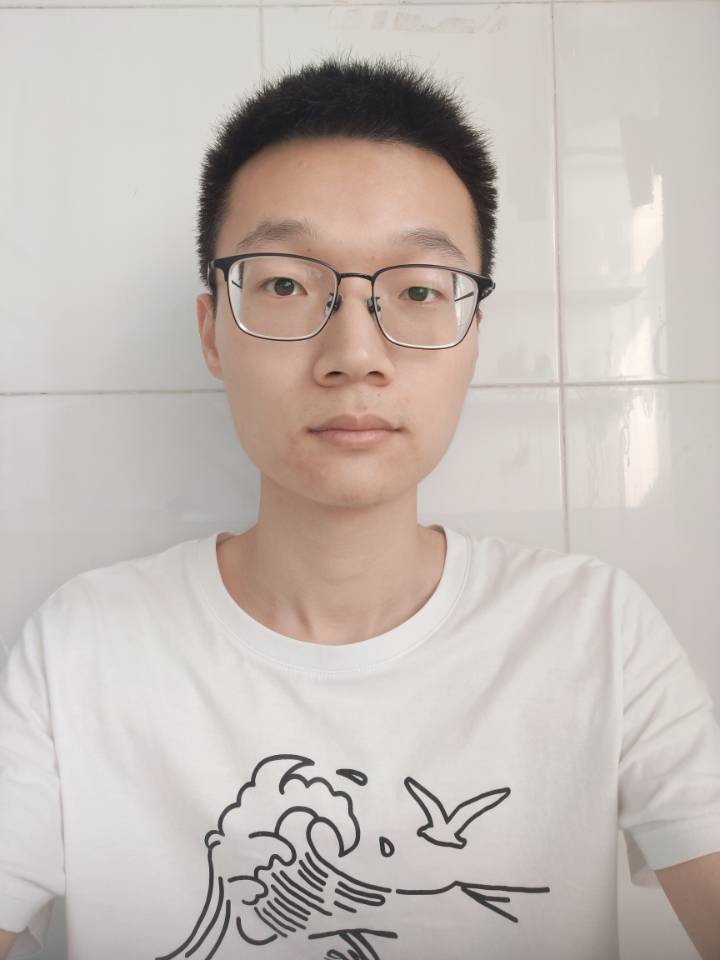 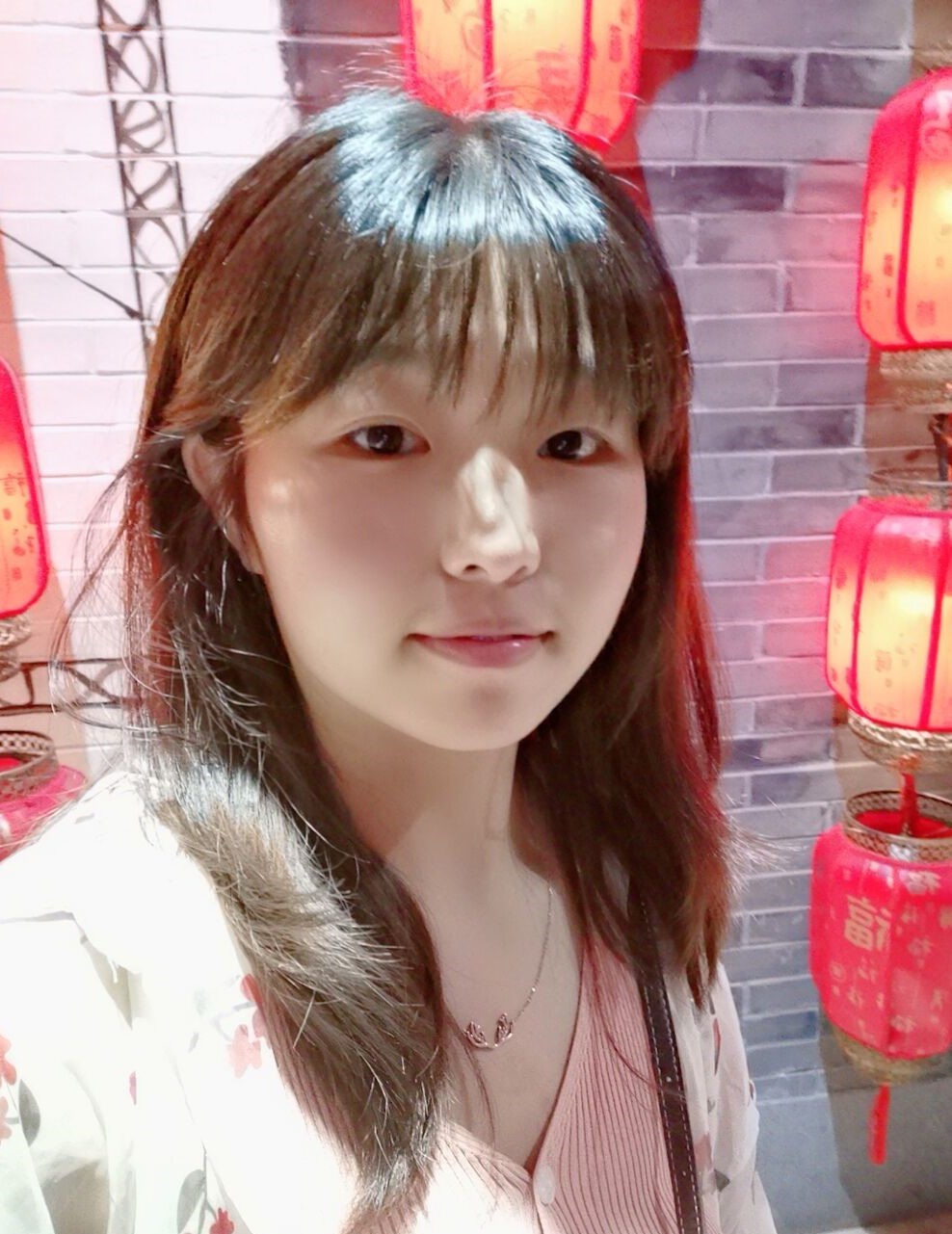 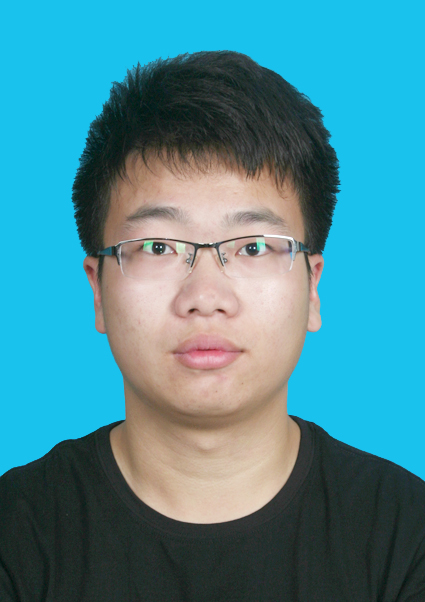 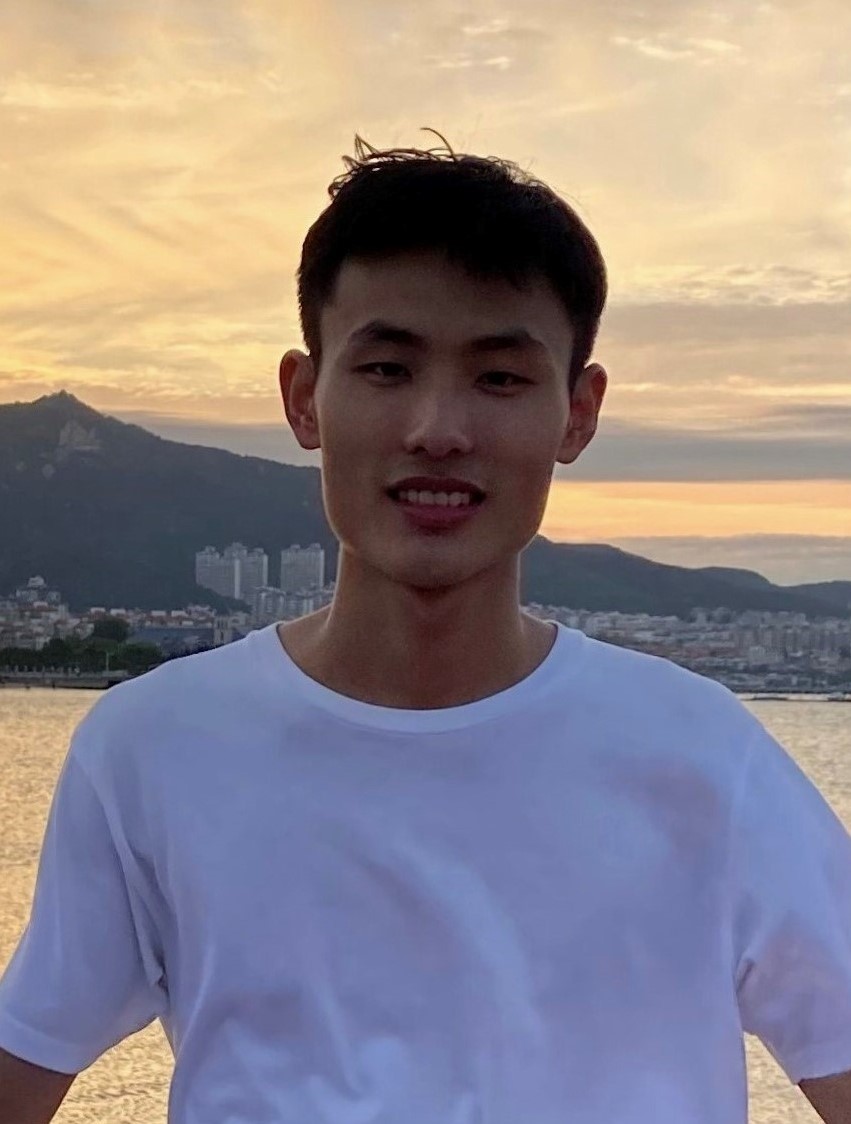 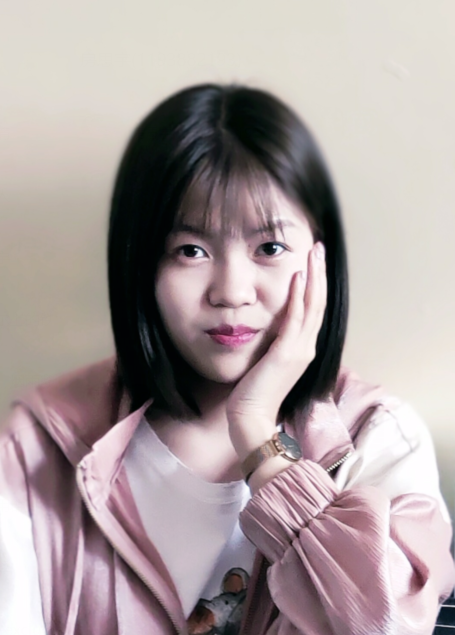 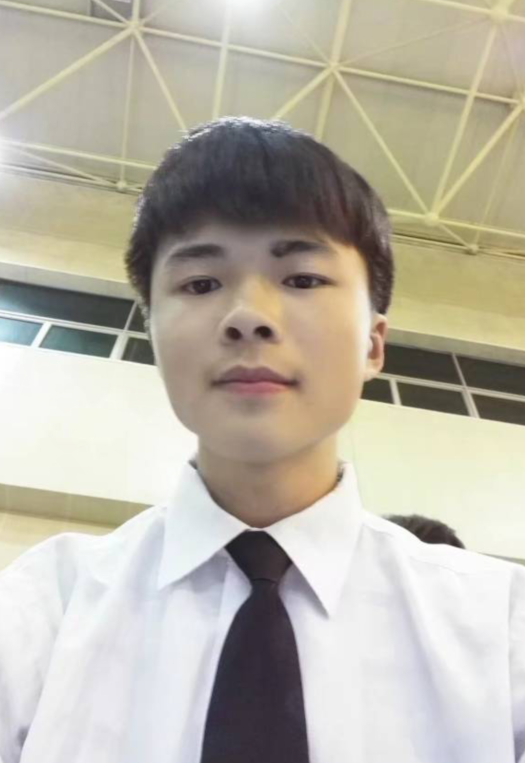 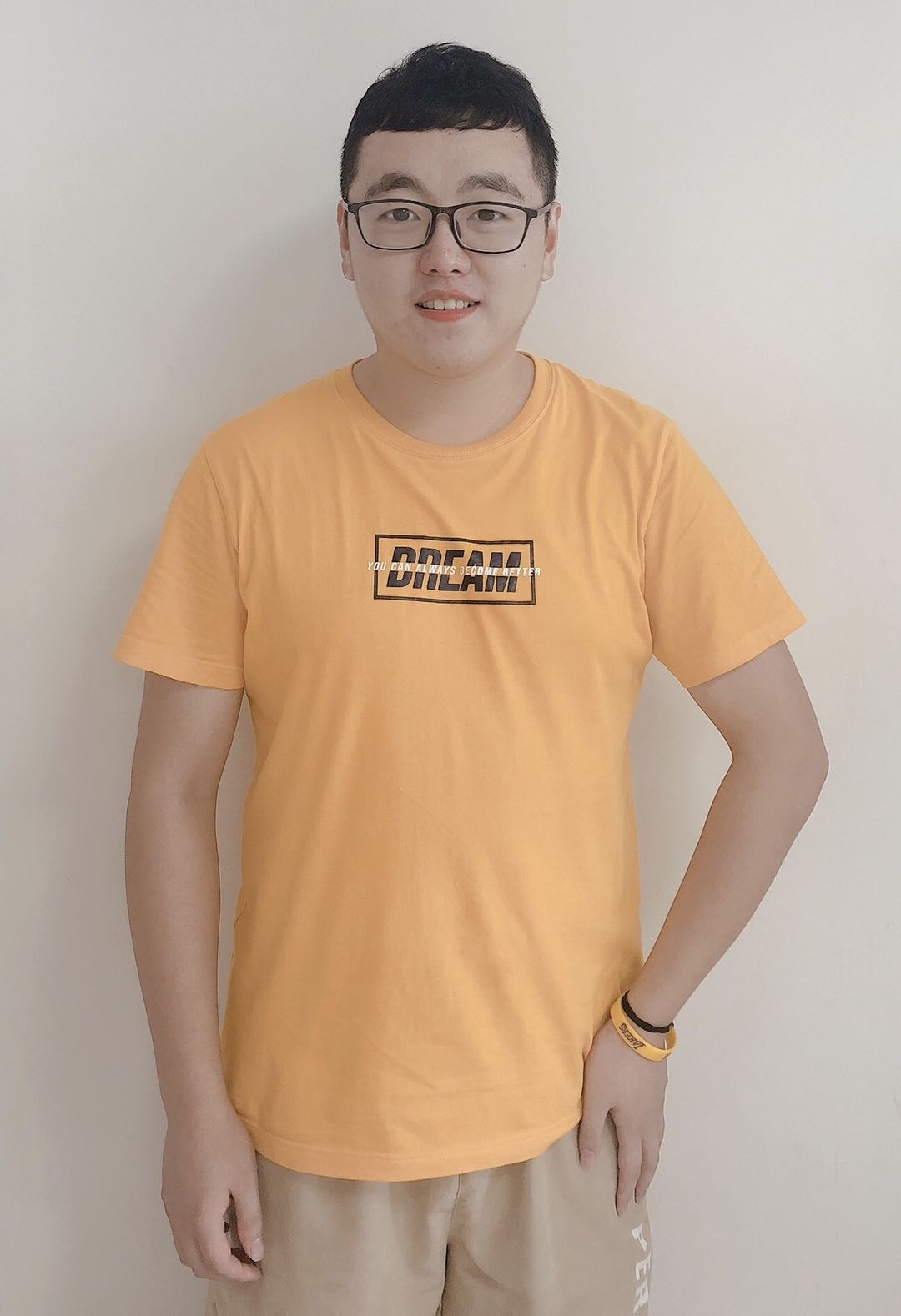